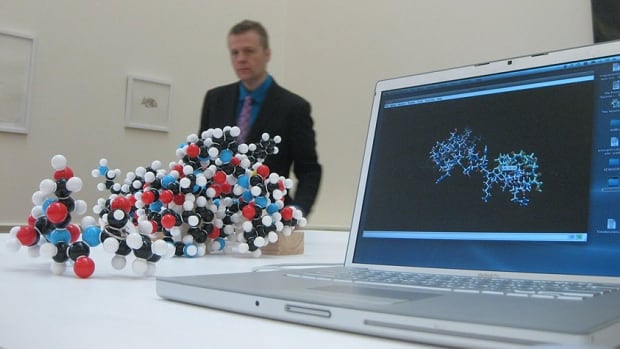 “Words on a page — that’s usually how we conceive of poetry. But Christian Bök, at the University of Calgary, has done something no other writer has ever done: as part of his recent project, The Xenotext, he’s enciphered a poem into a micro-organism, which then “rewrote” that poem as part of its biological response. His eventual hope is to encode a poem inside a near-indestructible bacterium (deinococcus radiodurans) which may actually outlast human civilization.”